Electric Vehicles (EVs) have the potential to reduce vehicular emissions significantly. But their rapid adoption and the development of supporting infrastructure presents a host of emerging challenges. Because of the ambiguity in the charging requirements of customers, the energy demand from charging stations can be unpredictable. Consumers can charge their cars at various locations and for different periods of time depending on their needs. Due to the skewed nature of power demand, the widespread use of EVs may result in unintended peaks in power consumption and resulting power quality problems, such as increased flow in power cables, transformer overload, voltage drop and voltage imbalance.

Discoms can Plan the Future for Electric Vehicles 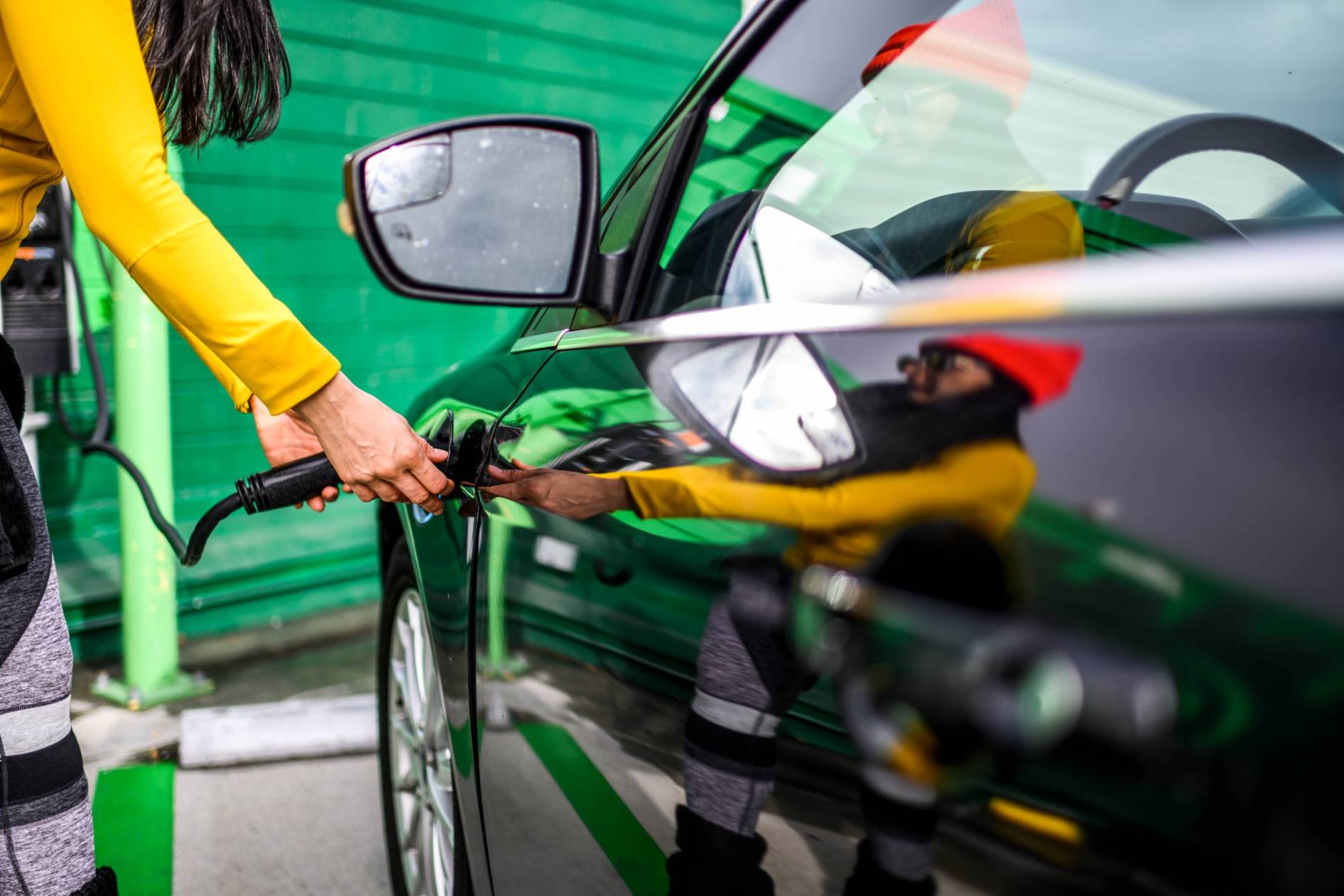 Distribution companies (discoms) play a critical role in addressing these  problems. Discoms are responsible for developing the requisite charging infrastructure to support large-scale EV penetration. Consequently, they must estimate the number of EVs that are likely to be in use and their estimated impact on the grid.

Shakti Sustainable Energy Foundation supported Integrated Research and Action for Development (IRADe) to carry out a study on EV charging patterns and their impact on discoms. This study is designed as a support tool for discoms to calculate the load profiles of EVs and the electricity demand required for charging EVs until 2030—a key input in planning future infrastructure requirements. The study also provides provide policy direction to meet the ambitious targets of Delhi’s EV policy.

Delhi notified its EV Policy in 2020. With an ambitious target of electric vehicles reaching 25% of new vehicle registrations in 2024, the policy focuses on electrification of shared and commercial transport. The policy is also a key measure to tackle the the city’s deteriorating air quality. Because of this impetus, Delhi is witnessing a sharp rise in the sale of electric two- and three- wheelers. The city has an aggregator policy in place under which ride aggregators and delivery services will have to mandatorily adopt electric vehicles while procuring new fleets. Fuelled by these developments, the adoption of EVs in the city is set to grow.

Using New Delhi as a case, the study by IRADe assesses EV growth in the city till 2030 by surveying EV users in the segments of 2-wheelers, 3-wheelers, 4-wheelers (Private) and 4-wheelers (Institutional). The findings were used to inform the likely impact of EV growth on the local distribution and transmission network in the city. The study estimates a substantial number of EVs plying on Delhi roads in 2030:

The estimated hourly demand  of EV load share in 2030 (without EV load) on weekends is: