India’s brick sector, although unorganised, is the second largest producer of bricks globally and is continuously expanding on account of increased demand from infrastructure and housing sectors. It is also a significant source of GHG and black carbon emissions. Over the years, Shakti has facilitated technical assistance and administrative support to the inter-departmental task force constituted by Government of Bihar to reduce emissions from the sector.

Our support informed the development of the first-of-its-kind notification, by Bihar State Pollution Control Board (BSPCB), directing all brick kilns in the state to upgrade to the cleaner zig-zag technology.

As a result, by 2019, approximately 2,000 brick kilns out of the 7,000 operational ones in the state made this transition. This success laid the groundwork for the central government to come up with draft emission standards for brick kilns. 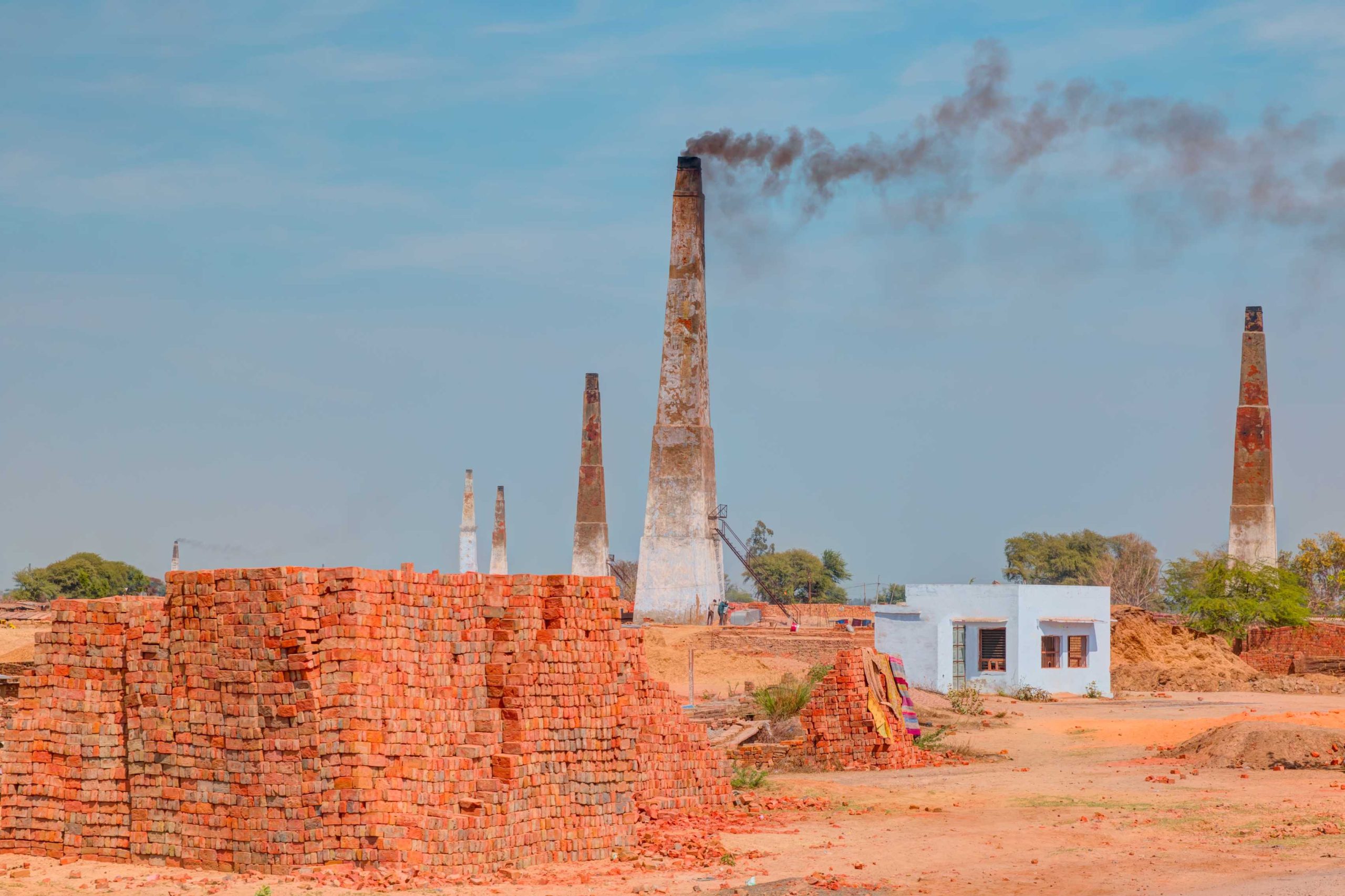 In 2016, BSPCB passed an order mandating the brick kilns in all five blocks of Patna district to upgrade to cleaner brick technologies. This was a first for any state pollution control board to ask brick-makers to move away from traditional high-carbon emitting technologies.

Several efforts facilitated by Shakti over a five-year period helped move towards this notification, the most concrete measure taken by a state pollution control board to promote cleaner brick-making technologies and to control air pollution from brick kilns. The next step was to work with various actors in the state to support its implementation. Shakti supported an early intervention effort that provides technical assistance to brick-makers on available technologies and operational best practices.

This information was necessary to help them make the right technical decision and to increase compliance to BSPCB order. Shakti also worked with partners to inform the development of new emissions standards for brick kilns. Based on a significant amount of technical work completed through Shakti’s support, the ground was laid for the central government to come up with draft emission standards for brick kilns in 2018. These efforts have helped shape the design of a sustained capacity building program for brick entrepreneurs and state officials to become cognisant of cleaner technologies and for kilns owners to upgrade their existing brick kilns to more resource-efficient ones. Shakti also supported the development of a detailed manual written by experts from the brick sector, designed to help brick entrepreneurs navigate the requirements of the notification.

As a result of above interventions, nearly half the brick kilns in Patna district have upgraded to cleaner technologies. Many of these kilns are already showing a 15 per cent reduction in fuel consumption and lower emissions. This has set a strong precedent for BSPCB to pursue compliance of its notification in other parts of the state.